Get Back to Doing What You Love — Manage Knee Pain Today

If you suffer from knee pain, you know what a toll it can take on your everyday life. It makes it harder to get around, complete daily tasks, and to live life happily and normally. That’s why it’s important to take matters into your own hands and find a treatment that really works. Acupuncture Works offers acupuncture treatments for knee pain that are proven to treat various types of pain and help you get back to feeling great. To learn more or to schedule an appointment in Myrtle Beach, contact Acupuncture Works today! 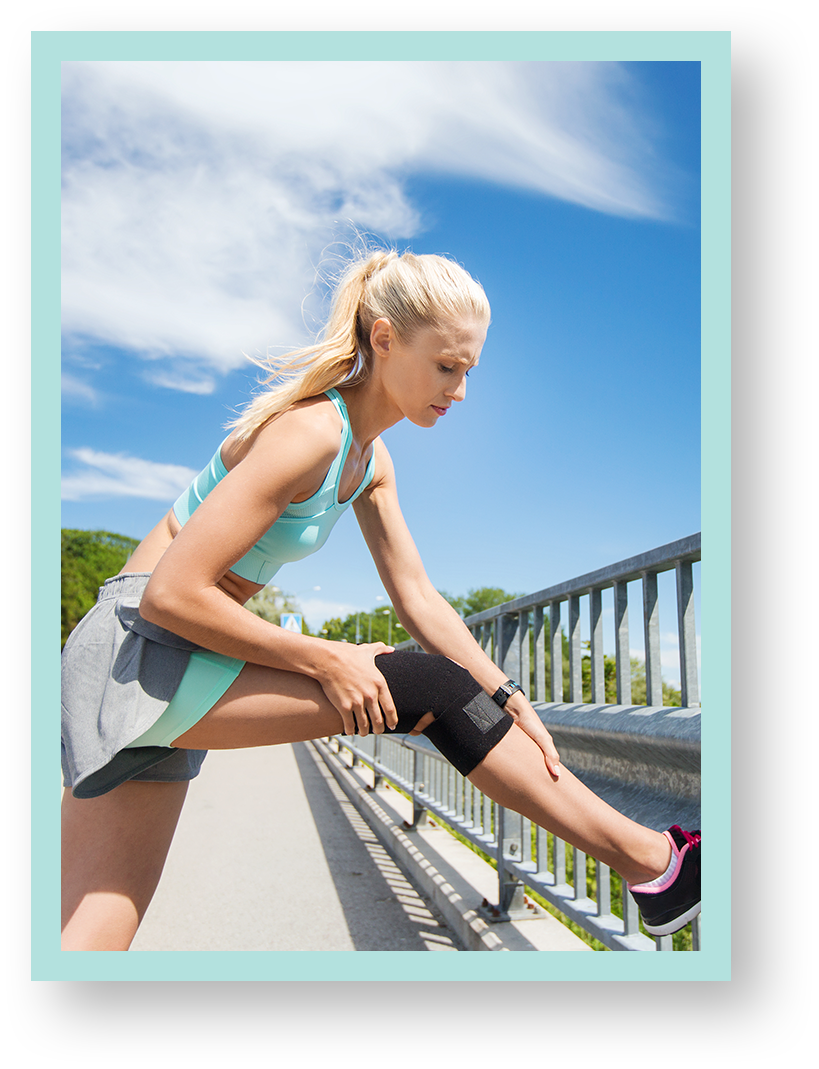 How Can Acupuncture Help Knee Pain?

Studies have shown acupuncture to be effective in relieving certain types of knee pain, especially arthritic conditions of the knee and knee joint. A 1999 study comparing electroacupuncture to ice massage and transcutaneous nerve stimulation (TENS) for subjects with osteoarthritis found that acupuncture decreased pain and stiffness levels and increased muscle strength and flexion in the knee. Another study published that same year suggested that patients with patellofemoral pain syndrome might benefit from weekly acupuncture treatments. Smaller studies have confirmed that acupuncture is beneficial in reducing knee pain, stiffness, and physical disability in patients with knee and knee-related problems. It can ease the discomfort some subjects feel while waiting for knee surgery, and in some cases, it may even be considered an alternative to surgery.

What Is Knee Pain?

While the knee may seem like a simple hinge joint, its movement involves many tendons, ligaments, and other tissues. This means many things can go wrong in the knee.

Knee pain is a fairly common complaint among both children and adults. According to the American Academy of Orthopedic Surgeons, more than 11 million visits are made to physicians’ offices each year because of a knee or knee-related problem. It is the most often treated anatomical site by orthopedists, and one of the most often-examined sites among general practitioners.

The knee is the largest joint in the body. It is made up of the lower end of the thigh bone (or femur), which rotates on the upper end of the shinbone (tibia), and the kneecap, which slides in a grove on the end of the femur. The knee joint also contains several muscles, which straighten the leg and bend the leg at the knee; tendons, which attach the muscles to the bones; ligaments, which help control motion by connecting bones; and cartilage, which serves to cushion the knee or help it absorb shock during motion.

Because of its size, and because it is such a complex structure, it is also one of the most frequently injured joints. Knee injuries can be caused by several factors. Most complaints of knee pain result from some form of trauma, such as a torn or ruptured ligament, a broken or fractured kneecap; torn cartilage, or an accident that causes damage to the area or strains the knee beyond its normal range of motion. Other conditions that can lead to knee pain are infections, arthritis, hemarthrosis (blood in the knee joint), cysts, and bone tumors. Being overweight can also contribute to knee problems by causing excess strain on ligaments and cartilage.

Who Suffers From Knee Pain?

Many athletes experience knee injuries, particularly to the knee ligaments. Nearly everyone has become familiar with the acronym ACL, which stands for anterior cruciate ligament. ACL tears can be caused by rapidly twisting or changing directions, slowing down when running, or landing from a jump. Injuries to the medial collateral ligament (MCL) are usually caused by contact on the outside of the knee.

Knee pain isn’t restricted to professional athletes, however. As people get older, the amount of cartilage in the knee decreases, and many ligaments begin to lose some of their elasticity, making them more susceptible to pain and/or injury.

Knee pain is a common complaint that affects people of all ages. Knee pain may be the result of an injury, such as a ruptured ligament or torn cartilage. Medical conditions — including arthritis, gout, and infections — also can cause knee pain.

Many types of minor knee pain respond well to self-care measures. Acupuncture and massage therapies, along with the use of a knee brace, can relieve knee pain while the knee is on mending. There are many forms and causes of knee pain from injury, to arthritis and other age-related causes so consult your physician, primary care specialist and acupuncturists early to plan a course of treatment.

Be proactive as there are many forms of knee pain you don’t have to live with! Contact Acupuncture Works for acupuncture treatments and get rid of knee pain today!